Board of Directors - First Super

There are eleven Directors on the Trustee Board, which is currently made up of:

Directors are appointed by the Board after considering the skills, qualifications, and suitability of nominees.

All Directors are obliged by law to act in the best interests of all members of First Super. 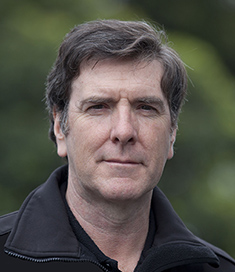 Michael has been involved with industry superannuation funds since the 1980s and is currently Co-Chair of First Super with Mike Radda.

Currently, Michael is a Director of the following:

Previously, Michael was also a Director of Utilities Trust Australia (from 2013 to 2015) and, Vice President and Executive of the ACTU as well as several ACTU Committees. He was also a member of the Committee of Management of the Australian Council of Superannuation Investors (ACSI), Australian Institute of Superannuation Trustees (AIST) and, on the Board of Frontier Advisors (from 2006 to 2013) and Super Benefits Administration (SBA) (from 2006 to 2020).

Michael was also involved in the following Federal Government initiatives: 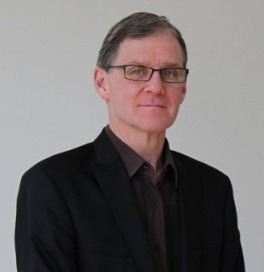 Mike has over ten years’ experience as a Director of superannuation funds, and he became a Co-Chair of First Super on 1 January 2020.

He has extensive experience in the furniture industry, which has included holding several CEO positions, including Furnishing Industry Association of Australia, Interlink Commercial Furniture, and UCI. He is currently CEO of Herman Miller.

Lisa joined the First Super Board in 2012, and was Co-Chair of First Super from 2016 until 31 December 2019. She holds the following tertiary qualifications:

Lisa is also RG146 compliant and a graduate member of AIST (Advance).

Lisa is currently a Director of First Super, Parks Victoria, Agricultural Industry Advisory Council, Skills Impact and ME Bank Shareholder Advisory Group, having previously held directorships on the board of Wood Products Victoria and the Australian Forest Products Association. She is also a member of Women in Super.

Frank has been a Director of superannuation funds since 2005.

He worked as a Trade Union Official from 1989 to 2019. Initially with the Miscellaneous Workers Union, before moving to the Federated Furnishing Trades Society (FFTS) in 1994 and becoming FFTS Assistant State Secretary in 2002. In 2013 CFMEU-FFTS and CFMEU Forestry Furnishing Building Products & Manufacturing Division merged. 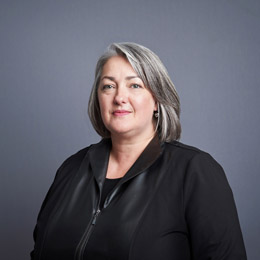 Denise is a safety professional engaged in the Pulp and Paper sector with over 18 years’ experience in the forestry industry. Her breadth of experience incorporates policy and system development, hazard management, and fatality investigation.

Key achievements for Denise include development and implementation of risk control standards in the sawmilling sector; fire safety guidelines for sawmills; former Chair of the Victorian State Coroners’ “Tree Felling Safety Group”; and a Gottstein Fellowship to review wood dust exposure standards in Scandinavia. Denise is a member of the Safety Institute of Australia and holds a Graduate Diploma of Hazard Management.

Denise is RG146 compliant, a member of Women in Super, and a graduate member of AIST. She has also completed the course ‘Insurance for the superannuation industry’.

Julie is a member of Women in Super, a graduate member of AIST, and is also a Chartered Secretary. Her tertiary qualifications include:

Julie is currently a Director of Skills Impact and, Super Benefits Administration (SBA).  She has previously held board roles with the Queensland Forest Industry Training Advisory Board and the Maryborough and Wide Bay Institute of TAFE Councils and Forestworks.

Candy was appointed as an independent Director of First Super in April 2015. Candy currently holds directorships on the boards of the Australian Council of Superannuation Investors (ACSI), Haven; Home, Safe housing services, and Women’s Health Victoria.

Candy was a Victorian Government Minister for seven years, with a total of 15 years’ parliamentary experience. Her ministerial portfolios included Housing, Local Government, Energy and Resources and Ports. Prior to this, Candy was Assistant National Secretary of the ALP and Chief of Staff to the Premier of Victoria.

Prior to this, Candy has held the following roles:

Candy holds a Bachelor of Commerce from the University of Western Australia. 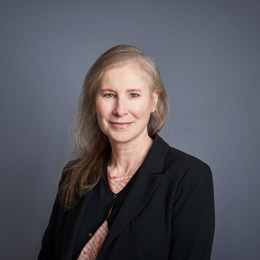 Janet became a First Super Director in 2017 as an employer representative.

Janet previously served in a voluntary role as Co-Chair of the Board at the Kirribilli Centre (2017-2019) and is a past volunteer at the Kingsford Legal Centre. She is also a Director of Timber Trade Industrial Association (TTIA). 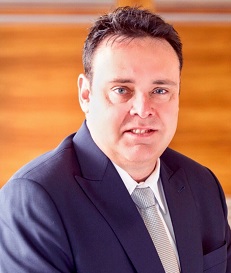 Scott has seven years of governance experience and is a former Director of Australian Super, Cbus, a former executive member of the ACTU, and former National Secretary of the Australian Workers Union.

He has extensive experience in the manufacturing industry and has previously been the National Secretary and Assistant National Secretary of the Australian Workers’ Union. Scott has worked as a service person for Alcoa at its alumina refinery in Western Australia for 18 years. Scott is currently a contractor for Workers Capital, and a Director of Frontier Advisors. 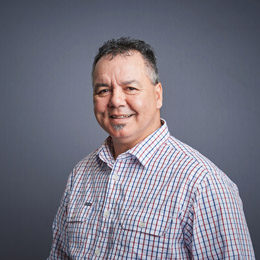 Tim was appointed to First Super’s Board as an Independent Director in September 2017. He joins the board with extensive experience as an executive and non-executive Director and Chairperson in the Indigenous community housing sector, including leadership, strategy, corporate governance, business management and the development of culturally appropriate policies and processes.

Tim is currently the CEO of a successful Aboriginal managed health clinic. The facility has a unique model, serving indigenous and non-indigenous people in regional Victoria, an initiative which he was instrumental in establishing in 1999.

Tim has also served with distinction on a myriad of boards and similar bodies, including: 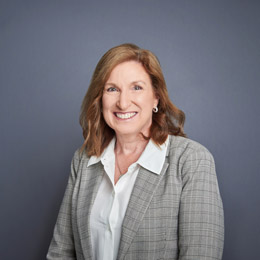 Robyn was appointed to the First Super Board effective from 1 July 2019.

Ms Burns has had a long and successful career as a senior executive at Borg Manufacturing. An accountant by trade and a previous small business operator, she has overseen the expansion of Borg Manufacturing as it has developed into one of the principal employers on the NSW Central Coast and a major national building products manufacturer. Ms Burns holds a Bachelor of Business (Accounting) and a Diploma of Management.

She brings a wealth of experience in board management, project and financial management and risk control and organisational development.

Found what you're looking for?
Request a call back
OPTIONS